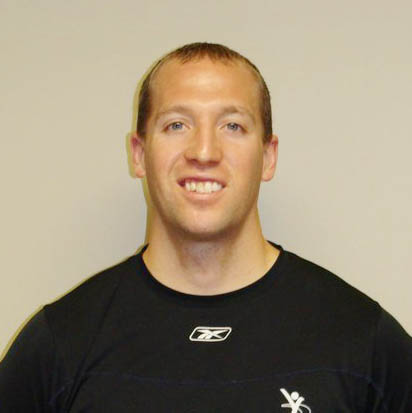 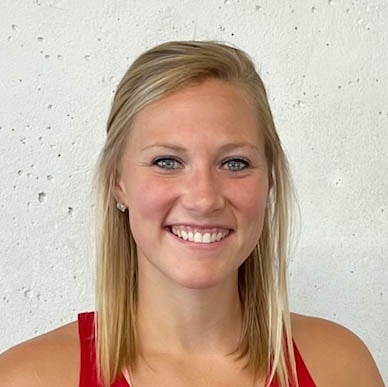 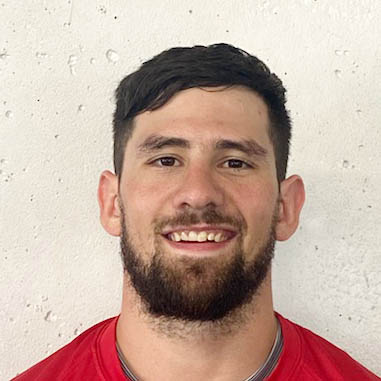 Jason is currently the owner of Cutting Edge Fitness in Clear Lake for the past twelve years. Jason has been in Clear Lake since 2007, since his arrival he has personally trained three of his clients to loose over 100 pound and many more of his clients have had great results with his help. When he arrived in Clear Lake he implemented Sports Performance training to the facility and it has produced many high caliber athletes. Since 2007, Jason has trained 102 athletes who went on to compete at the collegiate level from DI (41) to DII (34) DIII (28). His training has helped 120 athletes make All-State; in addition, 220 CEF athletes have made All-Conference in their sports. Forty-one athletes have played or committed to play at the DI level. Cutting Edge Fitness has been a premier sports performance center for helping many of Northern Iowa athletes reach their full potential.

Laube received his undergraduate degree from the University of Wisconsin-River Falls in Health and Human Performance with a Business minor. There he served as a student-interim Strength and Conditioning coach for the 19 varsity sport on campus for three years. While at River Falls, Laube also coached two-years as an assistant Outside Linebacker/Strong Safety Coach. While in undergrad, Laube spent two summers working with the Kansas City Chiefs and later accepted a position with the Amsterdam Admirals of NFL Europe post-graduation. Amsterdam Admirals won the World Bowl that year in 2005.

After Europe, Laube obtained his Master’s of Education degree in Exercise Physiology & Sports Nutrition from the University of Minnesota. While at Minnesota, Laube served as the Assistant Strength and Conditioning Coach for the University of Minnesota Gopher football team for two years. After Minnesota, Jason accepted a position as the Assistant Director of Velocity Sports Performance in Missouri City, Texas. At Velocity, Jason was in charge of running sports performance camps and training high school to professional athletes. He also worked with NFL football players preparing them for the supplemental NFL draft in the summer.

Along with operating CEF, Jason is currently serving as the Director of Strength and Conditioning at Waldorf University where he is responsible for 22 varsity sports (480 student-athletes). Since arriving in 2014, all sports have seen an increase in results. Upon his arrival some sports have recorded their best finishes in school (Football ’19), Basketball (’19), and Track n Field (’17). Jason has coached 13 All-Americans at Waldorf University along with his staff.

University of Wisconsin-River Falls in Health and Human Performance 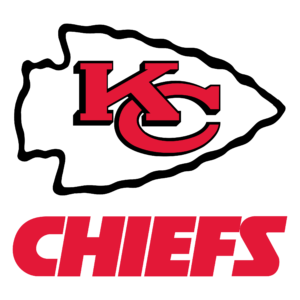 Worked with the
Kansas City Chiefs 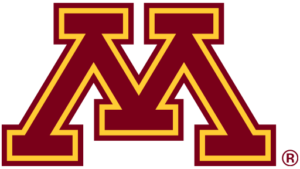 Worked at
University of Minnesota

Jessica Nunez is a personal trainer and health coach at Cutting Edge Fitness in Clear Lake, Iowa. She has been a coach and employee of Cutting Edge for 6 years, where she spends 30- 60 minutes with her clients working them through a planned fitness program that best fits their needs and fitness goals. She focuses on Range of Motion, Balance, Hand and feet techniques, Speed and Agility, and building strength through Free weights, Body weights, Power Lifts, and Circuit Equipment.

Leading up to her Years as a Trainer, Jessica is an Alumni of Iowa Lakes Community College and Waldorf University, graduating with an Associates of Arts, Associates of Science, and Bachelor of Arts Degrees, with a focus in Wellness. Along with her Academic Achievements, she also competed as a College Softball Athlete for a combined four years. Shortly after graduating she completed Internship hours with Coach Jason at Cutting Edge Fitness and at the Minnesota Vikings training camp in Mankato. She then completed her USA weightlifting course to become a certified coach. In her time as a coach, she has worked with all ages of clients ranging from 6- 82 years old. She has also coached the summer training camp program for 4 years, where she focuses on technique, speed and agility, hand and foot coordination, and visual and verbal ques.

She resides in Clear Lake, Iowa with her husband and two Children. She spends much of her time being active with her family, reading, camping, traveling, and visiting friends and family. 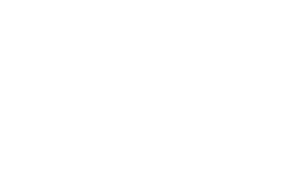 My name is Coach Bailey Miller I’m originally from Hampton Iowa but I currently live in Clear Lake with my fiancé. I graduated from Hampton High School in the class of 2016. I did not attend college after high school as I did not know what I wanted to do with my life yet. Throughout school I was a 4 sport athlete and started varsity as an 8th grader in baseball. I have been to multiple baseball and wrestling camps throughout my life where I learned and gathered information on how to change the game as a coach. I’m still an active baseball player with a team out of Spencer, Iowa. At the beginning of 2020, I started training with Jason Laube at Cutting Edge Fitness. Being in that atmosphere, I became very driven in wanting to change the lives of athletes and other people who want to take the step in changing their lives. In August of 2021, I went to University Dubuque and got my USAW certification. I’ve been personal training at CEF for about a year now. In my time here, I’ve trained 2 State qualifying track athletes and have also helped trained a D1 basketball player that committed to the University of Milwaukee. On top of those athletes, I’ve also helped train a 2x State golf champ. Not only do I train athletes, but I also help out with the general population. Examples are people with back, knee, shoulder, and neck issues, and other people who want to become a healthier self. If you’re looking to better yourself in anyway I’m here for you!

“No matter where you are in life, you’re always one decision away from creating a whole new life” 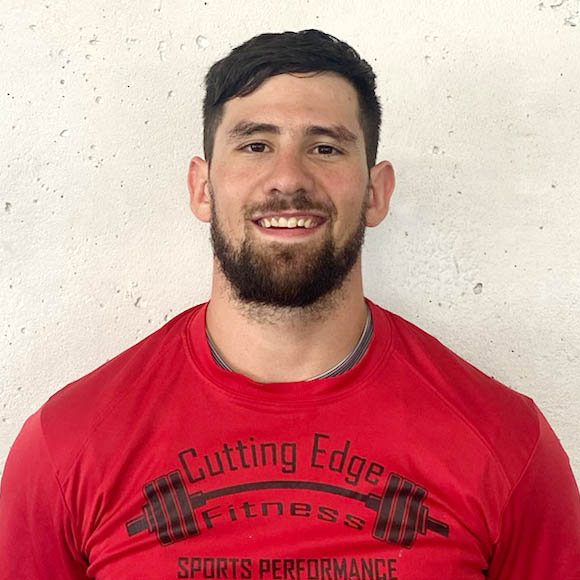 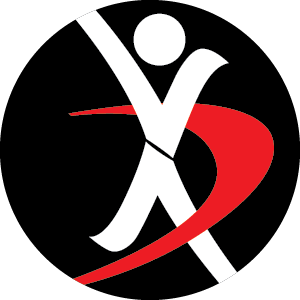 We promise to provide you with the best services in health and fitness.